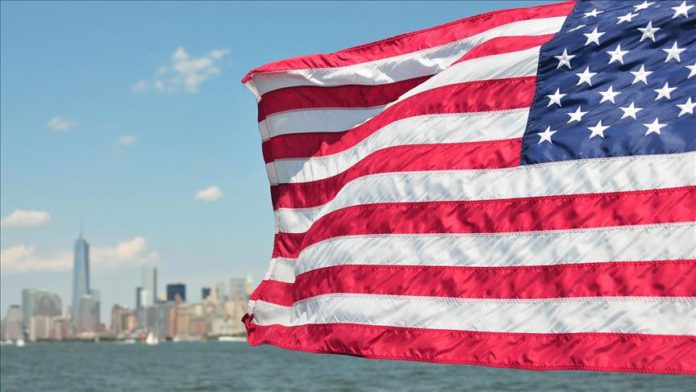 Amid heightened bilateral tensions, a Chinese state-backed research group on Tuesday released a report detailing how economic disparity has caused “severe human rights issues” in the US.

“Under the cover of overall prosperity in the United States, the harsh reality is the serious division between the rich and the poor in the country,” read the 25-page report by the China Society for Human Rights Studies.

The report comes at a time of increasing friction between Washington and Beijing on a raft of issues.

They remain embroiled in a bitter trade row since 2018, and diplomatic relations have hit a new low amid accusations over the origins of the COVID-19 pandemic, as well as the unrest in China’s special administrative region Hong Kong.

Most recently, the US and China have imposed tit-for-tat sanctions on officials over the issue of Uighur Muslims’ rights in Xinjiang Uighur Autonomous Region.

The rights body’s report cited a May 2018 submission by Philip Alston, a UN special rapporteur, which said the US “has the widest gap between the rich and the poor among all Western countries.”

The report said the “size of the middle class in the US continues to shrink” due to the “high level of income polarization” in the country.

It added that Washington’s “ineffective anti-pandemic efforts have led the American people into grave human rights disasters … [and] further exacerbated the existing social and economic inequality within US society.”

It said “nearly half of US households are unable to maintain an adequate standard of living.”

“According to a report released by the Federal Reserve in 2018, 43% of US households were unable to make ends meet and could only rely on loans to pay for housing, food, child care, medical care, transportation, and communication,” said the China’s stat-run group.

“40% of US citizens did not have $400 disposable income to cover accidental expenses such as medical emergencies or car repairs; hundreds of thousands of young people could not afford to go to college or university, and millions of people had to take on the heavy student debts.”

Referring to data from US Department of Agriculture, the report said low-income groups are “faced with the threat of hunger in the United States, even when this country’s economy is already highly developed.”

“About 20 percent of children live in food-insufficient households in the United States,” it said, adding that “poverty-induced stress makes the US people suffer from deterioration in their overall health.”

The report concluded that economic disparity “will be a stable, long-term trend” in the US.

“One cannot expect any substantial reversal of this situation within a short period. The severe negative impact it has brought on the enjoyment and realization of the human rights of the US people will continue to worsen,” it added.

Israel said to warn Hamas leader not to run in polls