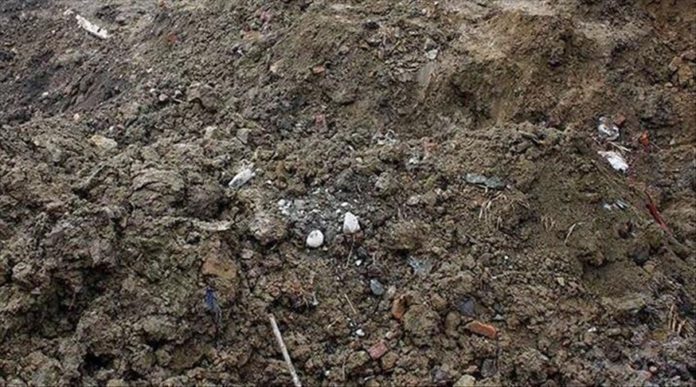 At least five people were injured and over 150 others evacuated after a landslide hit Norway’s southeastern town of Ask on Wednesday.

According to local media, police received the first reports around 4 a.m., and all emergency services, including ambulances, helicopters, police, military and Red Cross were deployed in the area.

The landslide took down several buildings but the police said they did not receive reports if anyone went missing.

“We are in the process of evacuating residents from the area,” Anders Ostensen, the town’s mayor, told Norwagian daily VG.