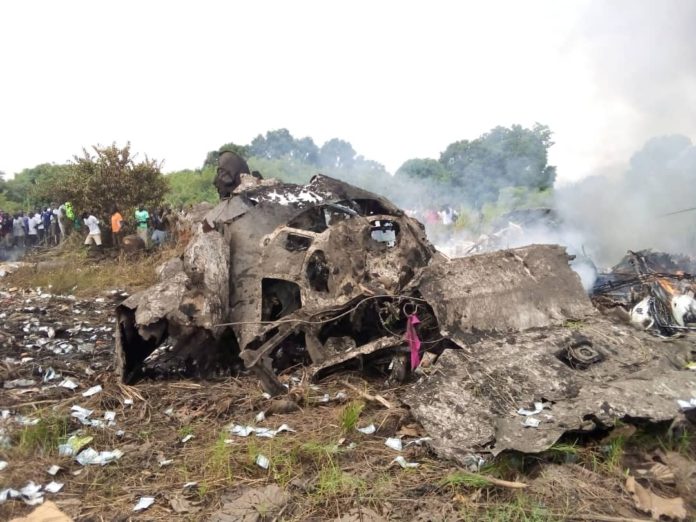 Several people have been feared dead after a cargo plane crashed in South Sudan shortly after taking off from the airport in the country’s capital, authorities said.

Kur kuol, the director of Juba International Airport, told Anadolu Agency that eight people were on board the plane that belongs to South West Aviation and was heading to the Northern Bahr el Ghazal state.

“Eight people were on board and I still don’t have details about the number of people died in the crash,” Kuol said.

Eyewitnesses told Anadolu Agency that one injured person was rushed to a hospital and six dead bodies were seen on the ground.