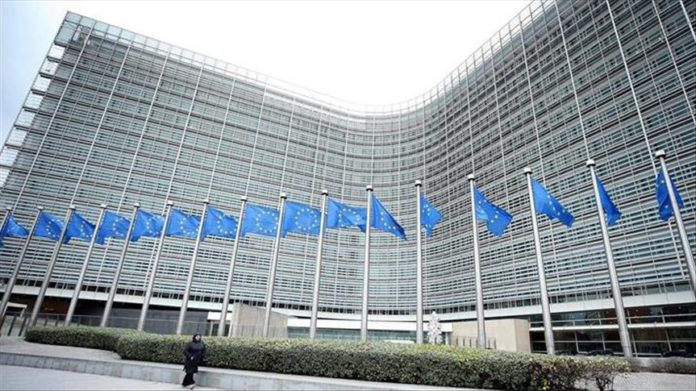 Poland’s ruling party leader announced a declaration Friday opposing the idea of ​​the bloc being a single state was signed by 10 parties in EU member countries.

“The reason for signing the declaration is the conference on the future of Europe. This conference has unclear objectives and structure,” head of the Law and Justice Party Jaroslaw Kaczynski said in a statement.

The parties, including far-right parties, supported the idea of ​​the EU but opposed the notion of ​​the bloc becoming a single state, he said.

Stressing that the idea of ​​being a single state will cause a deep and lasting crisis, he said the statement is to preserve Europe’s traditions, nations, diversity and wealth, as well as to maintain cooperation, free movement, economic, individual and democratic freedoms.