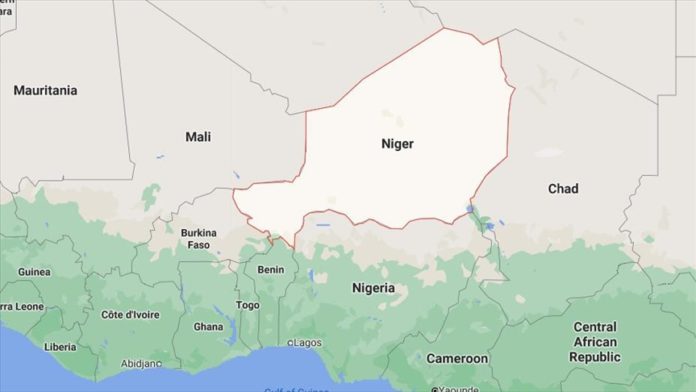 Several people have been arrested after an attempted coup in Niger on the night of March 30-31, the government said in a statement on Wednesday.

After a night punctuated by gunshots heard and reported by corroborating sources around the presidential palace, spokesman Zakaria Abdourahaman confirmed that a “coup attempt was foiled.”

The “cowardly and retrograde act” wanted “to jeopardize democracy,” he said, but assured that “the situation is totally under control” and that people can go about their businesses “normally.”

An investigation has been opened to identify and arrest those behind the coup attempt and their accomplices, he added.

Security has been reinforced in several places in the capital Niamey and mainly in the presidential district, according to sources.

Niger’s President Mahamadou Issoufou presided over a ceremony to swear in two new members of the constitutional court outside the presidential palace.

On April 2, he will hand over power to his successor Mohamed Bazoum, elected on Feb. 23, 2021. This will be the first ever democratic handover of power in the West African country that has had four coups in the past.

Mahamane Ousmane, who came second in the presidential election, is contesting the victory of his rival Bazoum. He had called for “citizens’ demonstrations” from March 30.