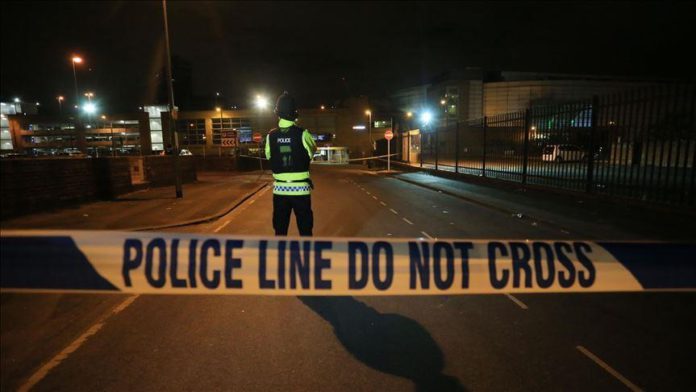 A “serious incident” has been declared in the town of Avonmouth, near Bristol, England, after a large explosion in a warehouse Thursday.

Emergency services have rushed to the scene, where casualties are reported. At least one person has died in the incident, and several are missing, according to local media reports.

“We are currently responding to an incident after being called to a large explosion in Avonmouth,” the Avon Fire and Rescue Service tweeted.

The South Western Ambulance Service is responding to a serious incident at the premises on King’s Weston Lane.

“We have attended with multiple resources alongside fire service and police personnel,” the ambulance service said.

*This is a developing story. Check back for updates.