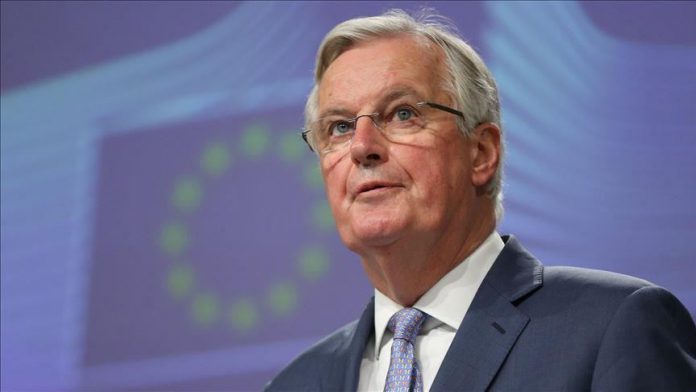 After the first round of talks, the EU’s chief negotiator pointed out “serious differences” between the EU and the U.K. on the future of relationship.

“Negotiations are very difficult, but I continue to believe that we can reach an agreement,” Michel Barnier told reporters in Brussels.

The U.K. left the bloc on Jan. 31 after being a member of the European integration for 47 years. Till the end of this year, the U.K. and the EU are meant to agree on the terms of economic cooperation.

The first round of negotiations took place in Brussels this week.