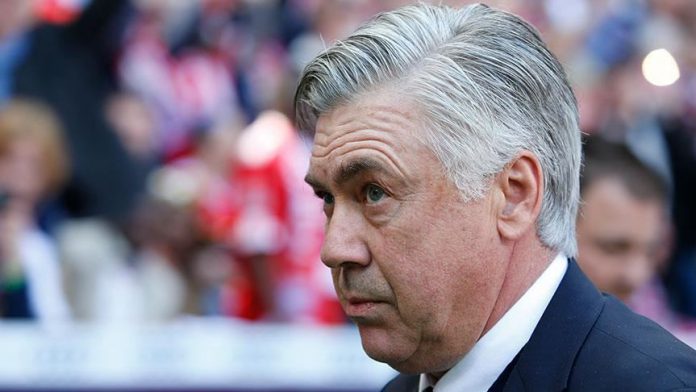 The decision was announced hours after Napoli’s 4-0 victory over Genk that moves the Italian club to the knockout stages of the Champions League.

”SSC Napoli has taken the decision to part ways with first-team coach Carlo Ancelotti. The friendship and mutual respect between the club, President Aurelio De Laurentiis and Carlo Ancelotti remain intact,” the club said in a statement.

Despite Napoli’s qualification for the round of 16 in the Champions League, the Italian club disappointed their fans over poor

Germany warns Russia not to block UN aid to refugees in...