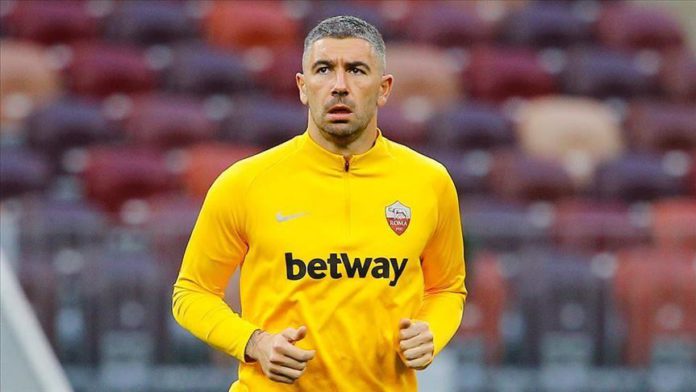 Serbian left-back Aleksandar Kolarov completed on Tuesday his move to Serie A club Inter Milan from Roma, it was announced.

”Aleksandar Kolarov is officially a new Inter player: the Serbian player has moved to the Nerazzurri permanently from AS Roma,” the Italian club said in a statement.