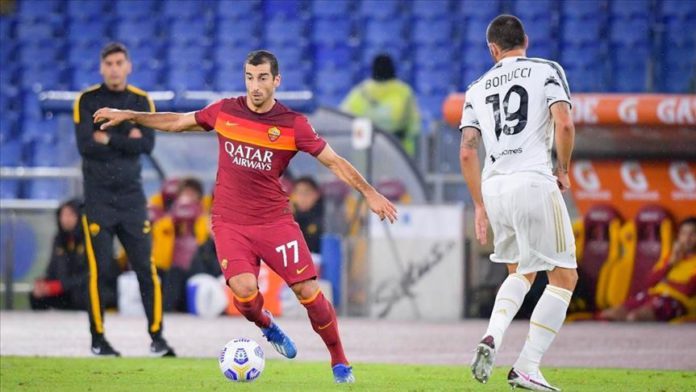 Defending champions Juventus drew 2-2 with Roma in a hard-fought Serie A game on Sunday.

Juventus twice fell behind but they salvaged draw against Roma.

Juventus were reduced to 10 men after Adrien Rabiot was sent off in the 62nd minute.

Roma are still winless this season so far, collecting one point in two games as Juventus have 4 points so far this season.