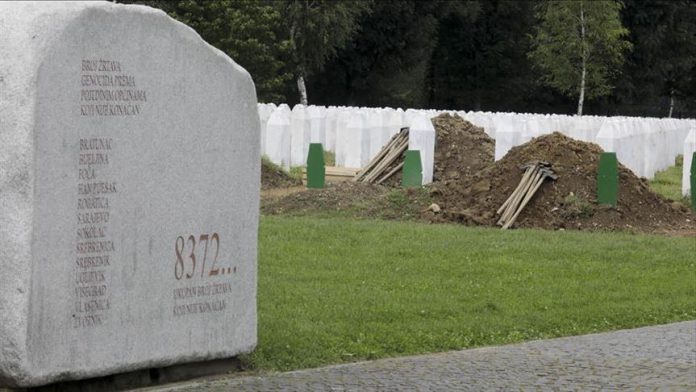 Serb groups in Bosnia and Herzegovina engaged in provocative actions Tuesday against Bosniaks during the celebration of Orthodox Christmas.

Ultranationalist Serb groups celebrating Orthodox Christmas in Visegrad, Bratunac, and Srebrenica, where massacres and genocide took place during the Bosnian War between 1992 and 1995, insulted victims of the genocide and shouted slogans in favor of Serbs who committed war crimes.

Ravna Gora Movement, a non-governmental organization defending the Chetniks who carried out massacres against Bosniaks, organized a vehicle convoy in Visegrad and used the religious holiday as a means of provocation for Bosniaks, a local source told Anadolu