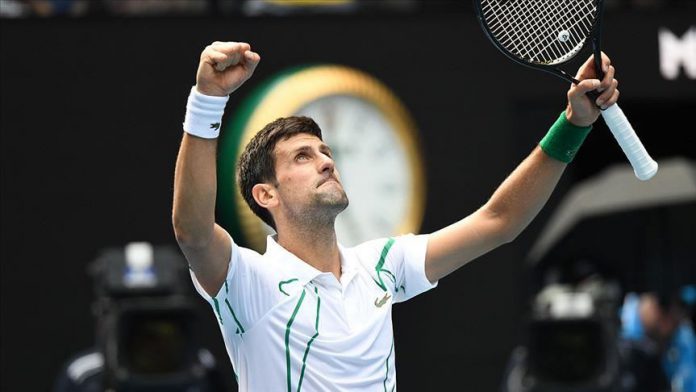 The 32-year-old Serbian player is waiting to see who he will face in Sunday’s final, either Austria’s Dominic Thiem or Alexander Zverev from Germany.

Djokovic is a seven-time Australian Open winner but has managed to bag 16 grand slam titles in total.

World no. 3, Federer, 38, has the most grand slam titles of any male player in tennis history, with

Juventus vs Inter game without fans for COVID-19 threat

US: Dow opens 900 points down amid coronavirus fears