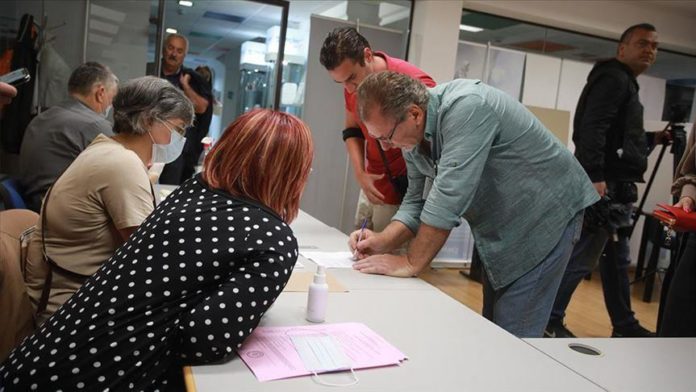 More than 6.5 million voters in Serbia began casting their ballots across the country in general, local and autonomous region elections on Sunday morning.

As the world wrestles with the novel coronavirus pandemic, more than 8,000 election centers will remain open from 07.00 a.m. to 8.00 p.m. local time (0500-1800GMT) for voters to determine the names and parties that will govern the country both locally and nationally for the next four years.

In Serbia, the effect of the pandemic has largely disappeared, with casualty numbers and daily cases having decreased to the 50-100 level and major precautions removed.

Voters will elect lawmakers from 3,419 candidates competing on 21 lists to enter the 250-seat national assembly.

They will also elect the 120-seat assembly of the Autonomous Province of Vojvodina in the north of the country and new members of local city and town councils across the country.

A campaigning ban commenced Friday will continue until the end of voting. During that period, political parties will not be able to hold rallies or run propaganda on media outlets.

Serbian nationals living abroad will also be able to vote at 40 diplomatic missions. 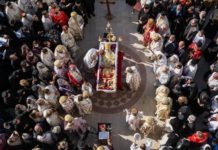 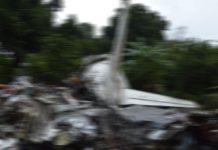 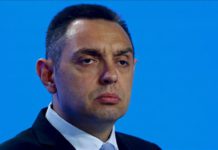