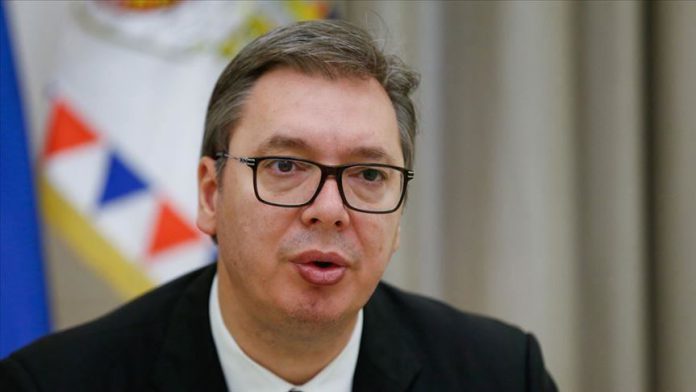 It is only a matter of time before Serbia has to recognize Kosovo’s independence, at least in practice if not officially, the Serbian president said Wednesday.

Kurti earlier on Wednesday said that a 100% tariff currently in place on goods from Serbia would be replaced by reciprocity measures as soon as they were worked out by Kosovo’s Ministry of Economic Development.

Vucic said that after the abolition of the taxes, he expected tremendous pressure on Serbia on Kosovo joining the UN.