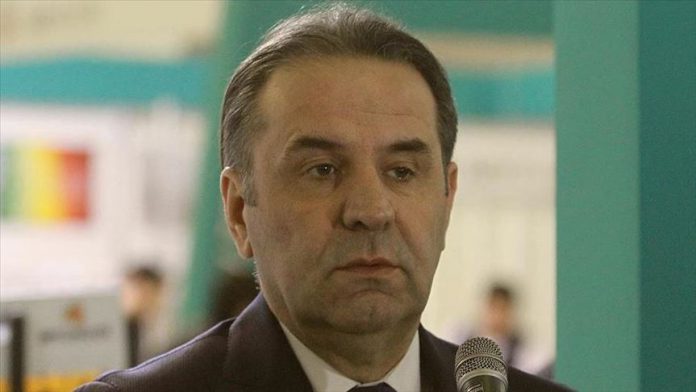 “I congratulate Anadolu Agency on the 100th anniversary of its daily reporting on important political, economic and cultural events in both Serbia and Turkey, contributing to the improvement of overall relations between the two countries, as well as good neighborly relations in the region,” said Mihajlovic, who is also the country’s Minister of Construction, Transport and Infrastructure.

For his part, Ljajic, the Minister of Trade, Tourism and Telecommunications, said Anadolu Agency’s