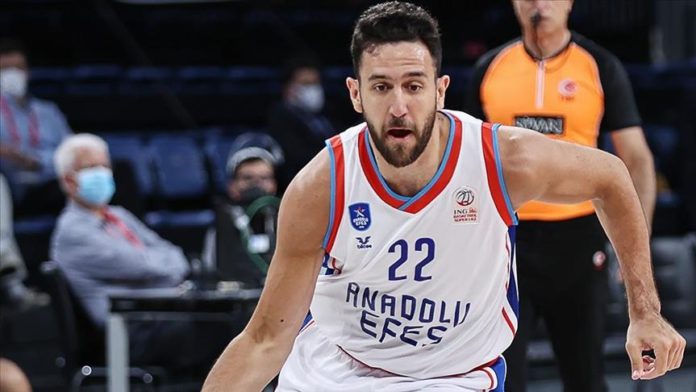 Serbian guard Vasilijie Micic signed an extension with Anadolu Efes until the end of the 2023-24 season, the Istanbul team announced Thursday.

Micic was voted the 2020-21 EuroLeague MVP, Most Valuable Player, averaging 16.7 points and 4.9 assists in 40 games, and was named the Final Four MVP.

The guard is also a member of the Serbian national team. He helped his country to win a silver medal at EuroBasket 2017.

Nigeria in talks with China on COVID-19 vaccine