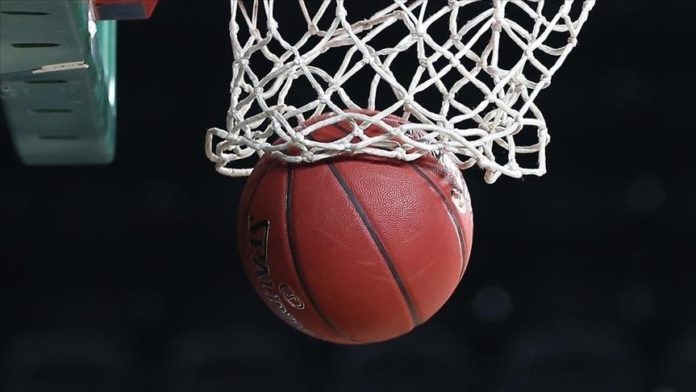 Meanwhile, Italy thrashed Dominican Republic 79-59 to make it to the final to be played in Belgrade.

Italian forward Simone Fontecchio scored 17 points to be the key player in the semifinal against Dominican Republic.

Dominican Republic’s highest scorer was Brandone Edward Francis Ramirez as he had 12 points.

The tournament’s winner will book the ticket to the Tokyo 2020 Olympics, set to start on July 23.

In addition to Belgrade, the finalists in Lithuania’s Kaunas and Croatia’s Split were unveiled.

Lithuania will play against Slovenia in Kaunas’ Zalgirio Arena and Germany will meet Brazil in Split’s Spaladium Arena on Sunday.

Doncic tallied 23 points and 13 assists for his team as Slovenia hammered Venezuela 98-70 in a Saturday semifinal in Kaunas.

The winners of the finals in Belgrade, Kaunas and Split will each bag tickets to Tokyo.

Turkey are also fighting for an Olympic berth as the Turkish national team will take on rivals Greece in the semifinal of the FIBA Olympic Qualifying Tournament in Canada’s Victoria on Saturday.

In the other semifinal tie in Victoria, Canada are currently taking on Czech Republic. The final will be on Sunday.​​​​​​​​​​​​​​