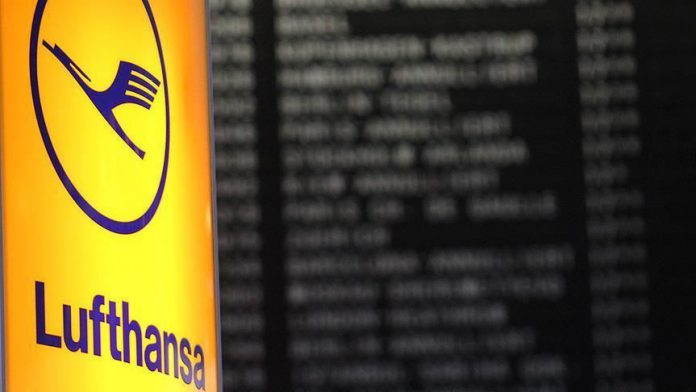 Serbia on Monday signed a letter of intent with German airline Lufthansa in Berlin to renew flights between its capital Belgrade and Pristina, Kosova.

This is the first step in two decades to reestablish air traffic between the two countries’ capitals.

Kosovo had declared independence from Serbia in 2008, but Belgrade still insists that the country is one of its provinces. Tensions have also persisted between Kosovo’s ethnic-Albanian majority and a small Serb minority in its north.

The letter of intent was signed at the U.S. Embassy in Berlin in the presence of the U.S. Ambassador and U.S.