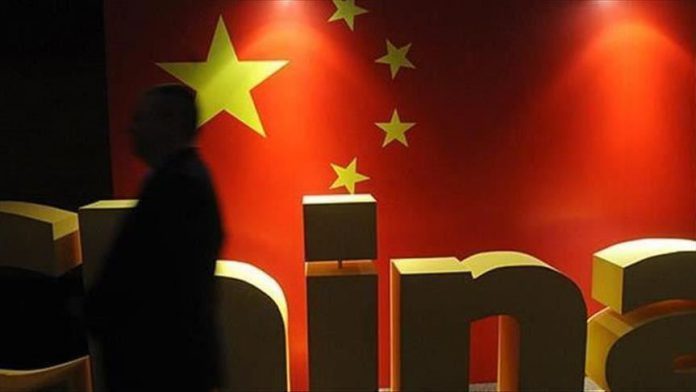 Serbia sees cooperation with China as an opportunity to catch up with the rest of Europe, said a political analyst on Belgrade’s ties with Beijing.

Serbia is expanding its relations with China in various fields, despite its European perspective and political vision.

Trade volume between the two countries also continues to expand, topping $2.5 billion in 2018.

Read more: Serbia sees China ties as way to catch up with Europe