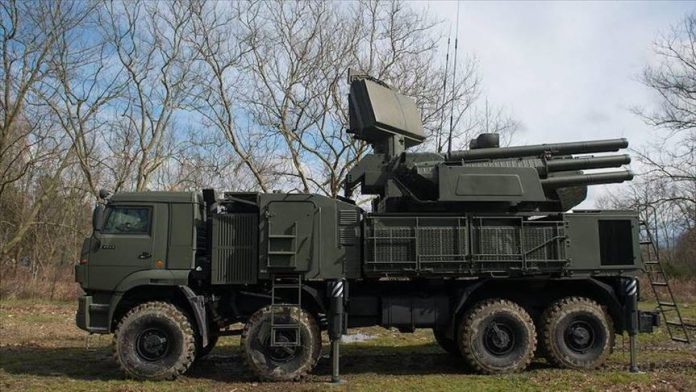 A Russian transport aircraft delivered another round of the Pantsir S1 air defense system to Serbia on Tuesday.

Serbia received the first of six shipments of the anti-aircraft defense system Saturday under an agreement signed with Russia in late 2019.

The second was delivered to the country by An-124 Ruslan aircraft, registered with the RA-82038, which already delivered the first part to the Batajna military airport.

The U.S. repeatedly warned Serbia that the purchase of Russian weapons “poses a risk” of U.S. sanctions.