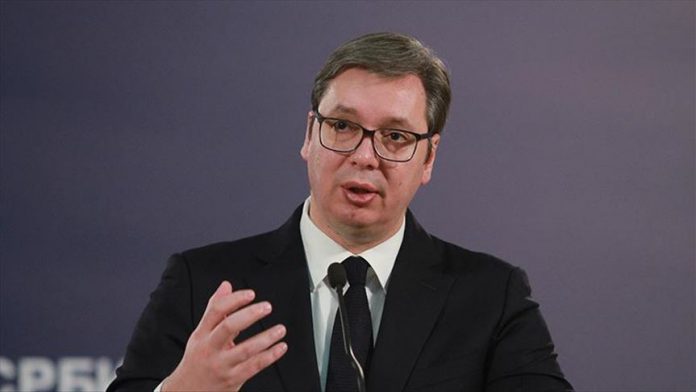 Vulin’s comments come after Serbia on Saturday received the first of six shipments of the anti-aircraft defense system under an agreement signed with Russia in late 2019.

President Aleksandar Vucic emphasized that with the delivery of the system, Serbia continues to strengthen its ability to remain militarily neutral.

Serbia is currently the only country with such a system in the region.