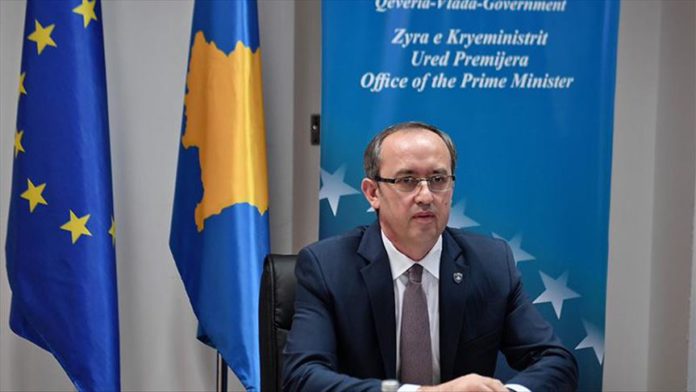 Serbia and Kosova have agreed to resume EU-sponsored talks for normalization, leaders of Germany and France said in a joint statement.

“President Vucic and Prime Minister Hoti have agreed to resume dialogue between Belgrade and Pristina which has been suspended since November 2018,” Merkel and Macron said in their joint statement after the video conference.

“The European Union will continue to support this dialogue with the goal of normalization of relations between Serbia and Kosovo through a comprehensive, final and legally-binding agreement,” they stressed.

The meeting will be hosted by EU foreign policy chief Josep Borrell with the presence of Miroslav Lajcak, the bloc’s special representative for Kosovo-Serbia dialogue.

The EU has been trying to make the parties find an agreement since 2008, with the intention of offering an EU membership perspective for both of them.

Kosovo declared its independence from Serbia in 2008, with most UN member states recognizing it as a separate autonomous country from its neighbor. Belgrade, however, maintains that it is a breakaway province and has worked to roll back recognition.

August 14, 2020
ANKARA Turkey's current account balance posted a deficit of $2.93 billion in June, slightly down from the market expectation, according to the Turkish Central Bank...

June 8, 2020
We use cookies to ensure that we give you the best experience on our website. If you continue to use this site we will assume that you are happy with it.Ok