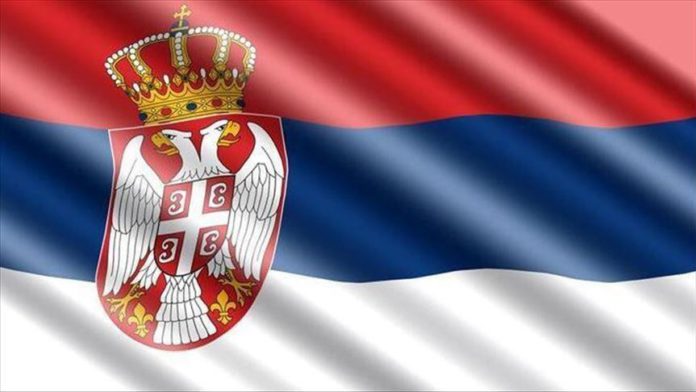 “I can’t say the name of the company. Two shipments of guns and rifles were made in May and June. Its value is less than a million euros [$1.1 million].” said Ljajic.

He stressed Serbia does not want to harm relations with Azerbaijan.
“National companies were not included in the submission,” he said.

Ljajic pointed out that there are no sanctions imposed on Armenia by international institutions.
“It is extremely difficult to reject the request unless there is an official sanction,” he said.

At the beginning of the week, Serbia’s charge d’affaires in Baku, Azerbaijan, Danitsa Veinovic, was summoned to the Ministry of Foreign Affairs of Azerbaijan on grounds Serbia was sending weapons to Armenia when clashes occurred on the Armenia-Azerbaijan border.

In a statement by the Azerbaijani Ministry of Foreign Affairs, Deputy Foreign Minister Halef Halefov said Azerbaijan had reliable and verified information that a large amount of ammunition consisting of mortar and various caliber shells was sent from Serbia to Armenia and Azerbaijan expected an explanation from Serbia.