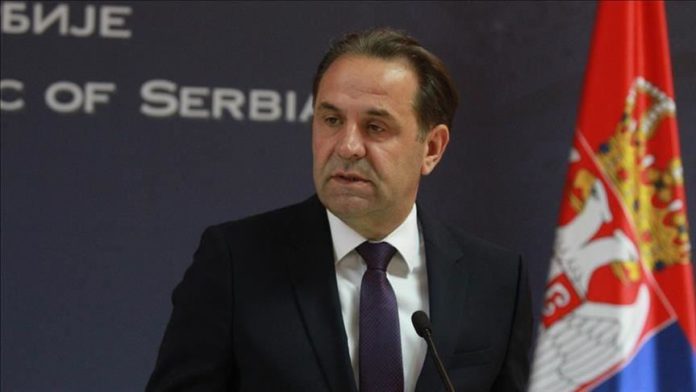 Rasim Ljajic said Serbia approved two contracts in May and June for the export of weapons to Armenia.

“In 2020, in May and June, Serbia approved two contracts for the export of weapons to Armenia and it was ammunition for rifles and pistols. In the earlier period, in 2015, I think that there were also exports of this type of weapon,” said Ljajic to Radio Free Europe (RFE).

He added that Serbia was well within its rights in doing so because Armenia is not under the sanctions of the United Nations, OSCE, European Union, or any other organization.

On July 12, the Armenian army violated a cease-fire and attacked Azerbaijani border positions with artillery fire, and later withdrew after losses when Azerbaijan’s army pushed back.