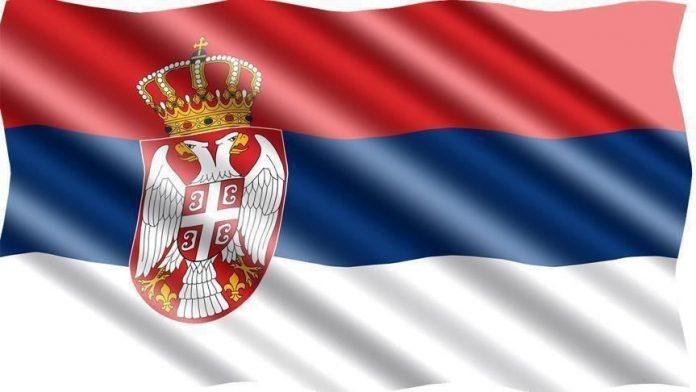 Serbia attracts millions of tourists every year despite being beset by political and economic difficulties due to its turbulent past of the 90s.

The latest figures show that from January to August nearly 2.5 million tourists visited Serbia, a 6% rise than the same period last year.

They include a large number of Chinese, Turkish and German tourists.