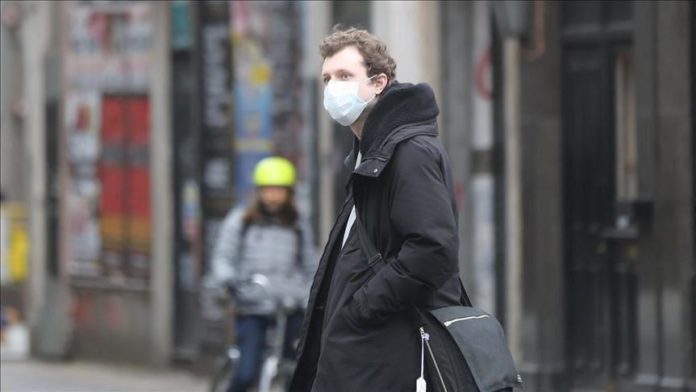 Serbia is planning to lift its restrictions due to the novel coronavirus this week amid a significant slowdown in the number of new infections, the country’s president said Sunday.

Aleksandar Vucic told private TV station Pink TV that a signed proposal by himself and Prime Minister Ana Brnabic for lifting the state of emergency should be ratified by parliament Wednesday.

“Conditions have been met,” said Vucic, adding the curfew should be lifted by Thursday.

Serbia declared an open-ended state of emergency on March 15 and imposed a night curfew as well as banning people over 65 from leaving their homes.

Schools, colleges, sports halls and gyms have been closed, and the country has also shut its borders to foreigners.

Epidemiologist Predrag Kon said the abolition of the state of emergency does not imply an end to the imposition of emergency measures to protect people against the virus.

Serbia has so far reported 9,362 cases, 189 deaths and 1,426 recoveries from the virus, according to data from US-based Johns Hopkins University.

Meanwhile, Vucic said Serbia will be able to hold general elections in June.

He said he will discuss this with representatives of the opposition on Monday.

The country had earlier planned to hold elections in late April, but they were forced to be rescheduled due to the state of emergency.