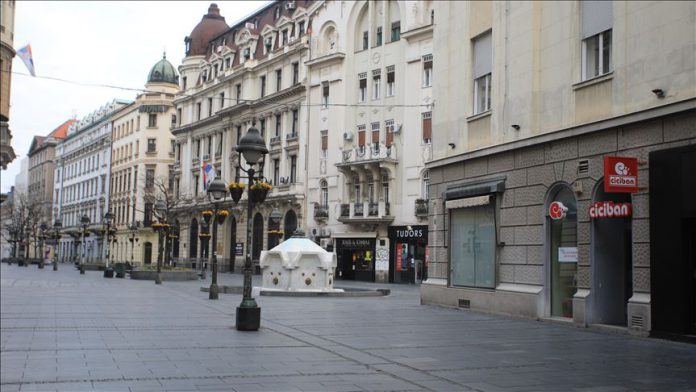 Serbia’s president announced a new curfew Tuesday that begins Friday at 5 p.m. that will last until 5 a.m. Tuesday local time (1500GMT to 0300GMT) during the Easter weekend for Orthodox Christians.

Aleksandar Vucic told Radio Television of Serbia that some cities have become a great annoyance because of the influx of people from abroad.

“Southeast and south of Serbia are very affected, and that Belgrade is on average [number of infections], because certain results have been achieved, but it is not enough,” said Vucic.
He also said children with autism accompanied by parents will be able to leave

US: Over 60K evacuated as California wildfire rages

US: 40 protesters arrested after Minnesota shooting