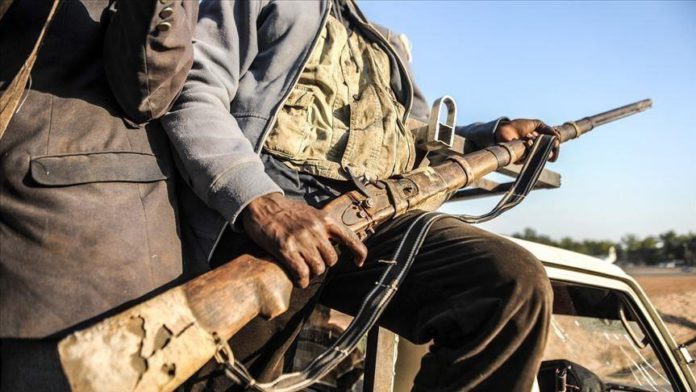 Three security personnel, and two civilians were killed by separatists in Cameroon on Friday, an official said.

The incident occurred in the town of Babadjou in the country’s North West region that has been marred by violence since 2016, Awa Fonka, governor of the West region, told Anadolu Agency.

At least seven Cameroonian soldiers have been killed in the North West and South West regions, the country’s two English-speaking regions, in less than three days.

Four soldiers and a journalist were killed in an ambush in the North West region on Tuesday.

The government has blamed the attacks on Anglophone separatists.

The Central African country has been marred by protests and violence since 2016, with residents in English-speaking regions contending they have been marginalized for decades by the central government and the French-speaking majority.

Violence in the Anglophone regions in the last three years has claimed an estimated 3,000 lives and caused the displacement of more than 730,000 civilians, according to Human Rights Watch.

In June 2020, the Norwegian Refugee Council declared the conflict in Cameroon as the most neglected crisis on the planet for a second year running.