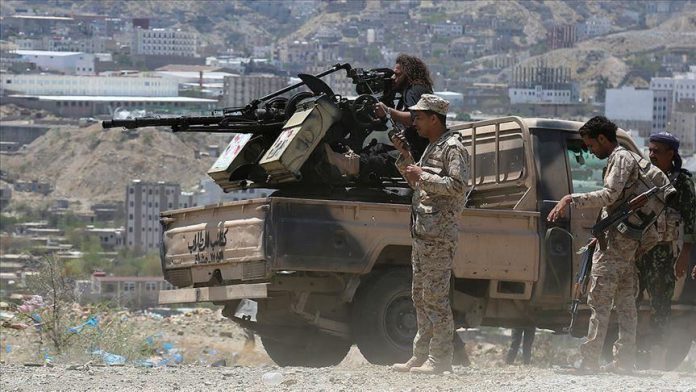 Yemen’s Southern Transitional Council (STC) on Saturday issued a warning to international powers of more conflict in the war-ravaged country.

The STC said the government wanted to spark a return of terrorism and violence in the southern provinces.

The Yemeni government blames UAE-backed separatist movements of rebelling against the government in Socotra province, which comprises six islands.

Last Saturday, government forces took back control of a military camp in Socotra that was seized