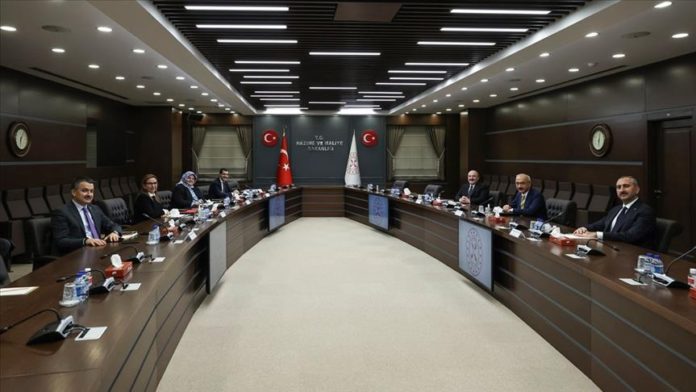 Elvan said on Twitter that they evaluated the reform agenda of the upcoming period.

Also attending the meeting was Ibrahim Senel, the head of Strategy and Budget Presidency.