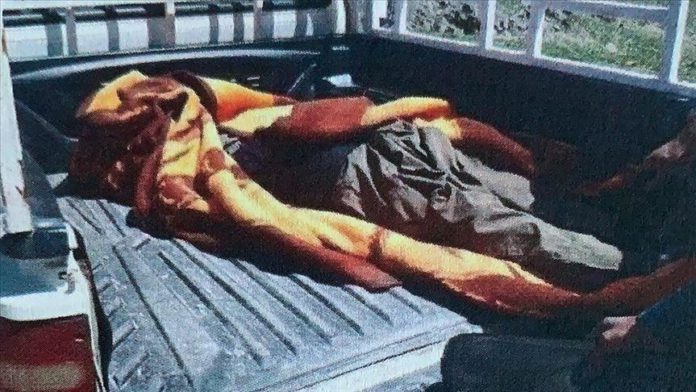 A senior member of the PKK terrorist organization was neutralized in an operation carried out by Turkey’s National Intelligence Organization (MIT) in northern Iraq.
With the MIT maintaining its operations at full speed, Galya Bekir — codenamed Berivan Sarya — became one of the terrorist ringleaders neutralized in cross-border operations, said an official on condition of anonymity due to restrictions on speaking to the media.
The official said the terrorist was neutralized on April 15 near Mt. Karakocak in northern Iraq.
It was stated that the terrorist joined the PKK in 2002 and was part of terrorist acts in Iraq and Syria.
In its more than 30-year terror campaign against Turkey, the PKK — listed as a terrorist organization by Turkey, the US and European Union — has been responsible for the deaths of 40,000 people, including women, children, and infants. The YPG is the PKK’s Syrian offshoot.
*Writing by Ali Murat Alhas