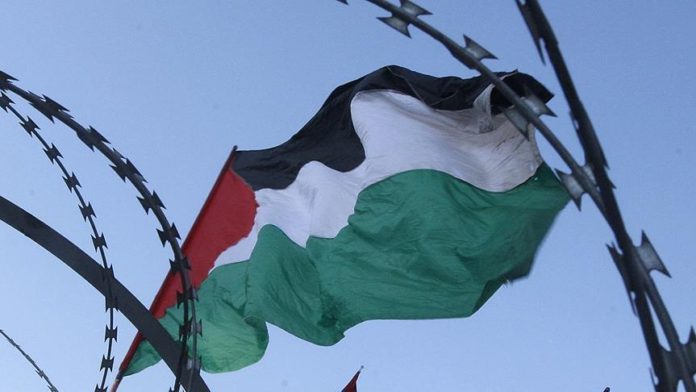 A leading member of the Palestine Liberation Organization (PLO) resigned Monday, according to a PLO source.

Executive Committee member Hanan Ashrawi submitted her resignation to Palestinian President Mahmoud Abbas in his capacity as chairman of the committee, the source, who preferred anonymity, told Anadolu Agency.

Abbas has yet to approve or reject the resignation, the source said, without disclosing details on what prompted the move.

Ashrawi has been a member of the Executive Committee since 2009. She was re-elected in 2018, and is one of the most prominent Palestinian leaders.

She has held a number of positions, most notably Minister of Higher Education in 1996, and served as a member of the Palestinian Parliament from 1996 until its dissolution in December 2018.