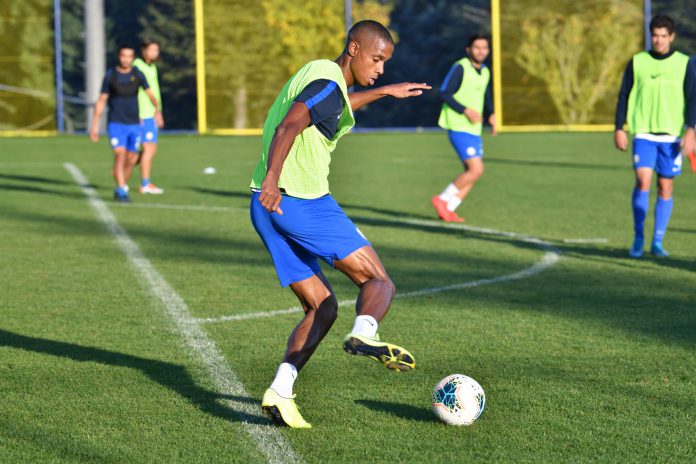 A Senegalese football player in Turkey has slammed football’s governing bodies FIFA and UEFA for their shortcomings in fighting racism.

Ricardo Faty told Anadolu Agency on Monday that racism does not have a place in football, but unfortunately, it is seen in societies.

”Honestly, I don’t think they [FIFA and UEFA] are doing their job right. We know there are many ways to stop racism. They don’t do everything to finish these kind of things,” the MKE Ankaragucu midfielder said, emphasizing their weakness in combating the problem.

“For example, in England, hooliganism was eradicated. They did it very well.

Turkey's Borsa Istanbul up 1.46% at close