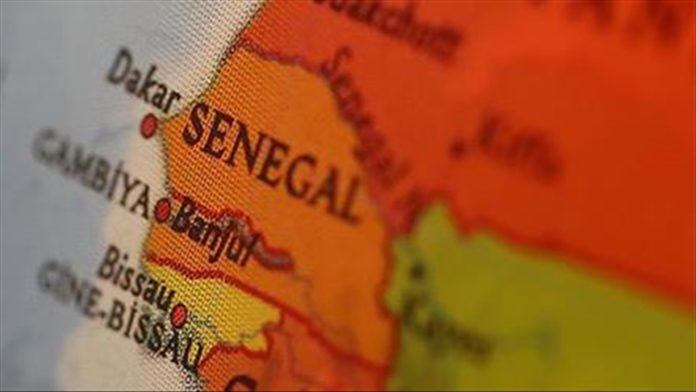 Senegal’s opposition has called for another rally in the capital this weekend following protests triggered by the detention of opposition leader Ousmane Sonko which have led to some of the worst violence in the country in years.

According to a statement by the Movement for the Defense of Democracy, which is comprised of opposition parties and NGOs, a large-scale peaceful demonstration will be held in Dakar on Saturday.

The statement also called for a day of mourning on Friday for those killed during the clashes. It said the protests will continue until all of Sonko’s supporters are released.

Accused of rape and making death threats, Sonko was stripped of his lawmaker status. On March 3, he along with an accompanying convoy attempted to make their way to a court in Dakar for the rape case. However, the police said only four to five cars were allowed and the convoy and mass entering would not be permitted.

Later on, Sonko was detained for disturbing the public order, which triggered violence between law enforcers and his supporters. The violence relatively calmed last Wednesday but resurfaced Friday.

Opposition parties and NGOs called for three days of protests starting from March 8.

At least five people have lost their lives due to the violence and many places of business were looted and torched.