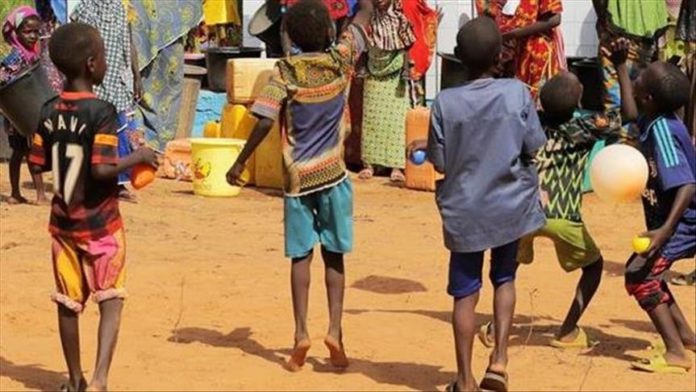 The National Child Protection Group (GNPE) in Senegal on Thursday said it is concerned about the massive and uncontrolled participation of children in protests and their exposure to violence.

In a statement, the group said it is deeply saddened by the fact that children and young people have been killed and injured in violent protests.

The GNPE said that while exercising the right to peaceful assembly, all parties must ensure the safety of children, and prevent them from being exploited. “Children must be protected at all times.”

Since the arrest of opposition leader Ousmane Sonko on March 3 until his release under judicial supervision on March 8, the West African country has been hit by a series of demonstrations that have resulted in at least five deaths and hundreds of arrests, according to official figures.

Sonko, who finished third in the 2019 presidential election, is accused of rape and death threats by a young woman. His supporters, mostly youths, have taken to the streets to protest his arrest.