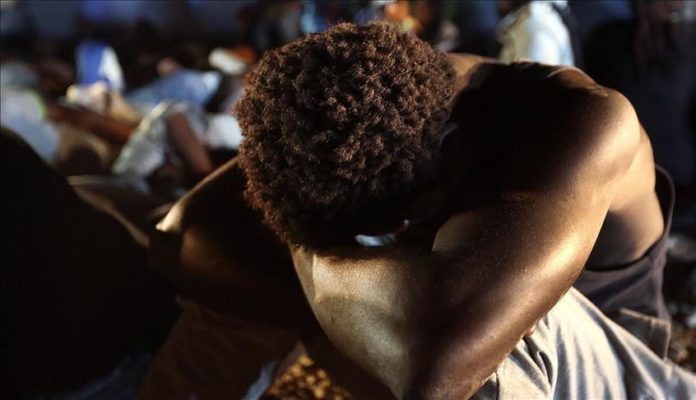 The interceptions occurred in the regions of Saint-Louis, Mbour, Rufisque, Bargny and Soumbedioune, according to the La Nouvelle Tribune website that quoted a police news release.

No information was disclosed about the date of the operation but police said six small boats were confiscated and 29 smugglers were arrested.

There has been an influx of illegal migrants in Senegal in recent years who risk their lives in the Sahara desert and the tumultuous Mediterranean Sea in an attempt to reach Europe.

Some parents have paid smugglers to take their children on the perilous journey in hopes of a better life in Europe.

Mamadou Lamine Faye, a father of a 15-year-old teen who lost his life while crossing the Sea, was arrested in Senegal. Local media reported that Faye paid a smuggler $450 to take his son to Spain.

At least 140 people drowned after a vessel carrying 200 migrants sank off the Senegalese coast, the International Organization for Migration (IOM) said in late October.

The UN agency said: “there have been roughly 11,000 arrivals to the Canary Islands this year compared to 2,557 arrivals during the same period last year. This is still far below peaks seen in 2006 when over 32,000 people arrived.”

The West African region has dynamic migratory patterns and a long history of intraregional, as well as interregional, migration flows, according to the IOM.

West Africa provides the strongest example of intraregional migration flows in sub-Saharan Africa, with 70% of migratory movements linked to employment in the region.

Woman with COVID-19 gives birth to baby in Nigeria