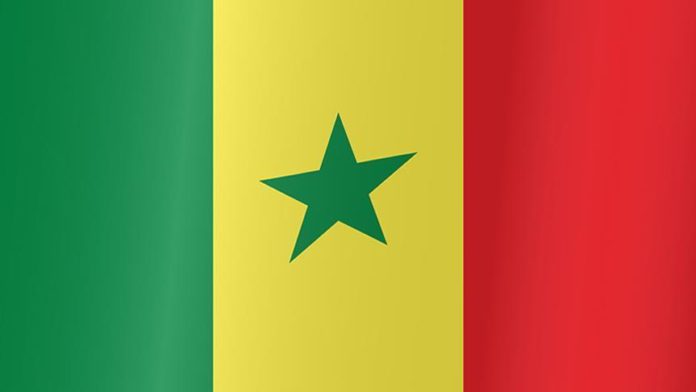 The detention order of Senegal’s opposition leader Ousmane Sonko has been lifted, one of his lawyers said early Monday.

Bamba Cisse told the press that the prosecutor has lifted the order against his client on charges of “disturbing public order.”

Sonko will testify before the judge at 11:00 a.m. local time on the accusation of rape and death threats, Cisse said.

Protests have been taking place in Senegal for nearly a week following Sonko’s arrest on March 3, leaving at least five people dead and many injured, according to reports.

Sonko, whose parliamentary immunity was withdrawn because of a rape case in which he is accused, was on his way to court when he was arrested due to the presence of demonstrators and sympathizers on his route. He is also accused of disrupting public order. He has denied the allegations.

On March 4, his supporters took to the streets in several towns, saying his arrest was politically motivated. They were attacked and arrested by Senegalese security forces.

Senegalese youth have called for a general peaceful protest against the government and over Sonko’s arrest.

Schools in the country have also been shut until March 15 due to the protests.