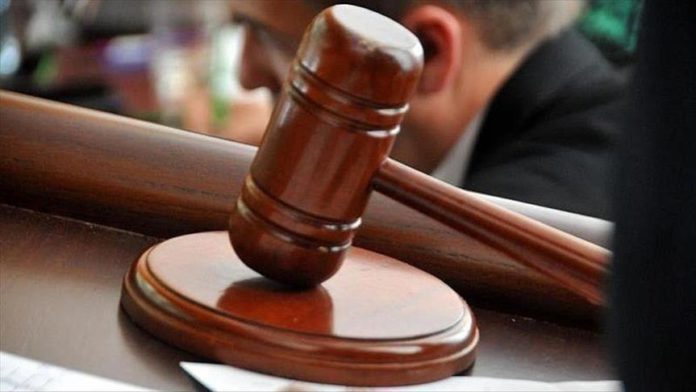 Arrested on March 3, Senegal’s opposition leader Ousmane Sonko was taken back to gendarmerie’s research section after he appeared before a court Friday without his lawyers, his party confirmed.

Accused of rape by a young girl, Sonko has lost his parliamentary immunity and is being prosecuted by the Senegalese judiciary. He was arrested on his way to a judicial court and his lawyers were unable to reach him after his arrest.

They were also denied access to the hearing room Friday morning. Sonko will be produced again on March 8.

He is back to the gendarmerie’s research section and is now being prosecuted for insurrection and disturbing public order because “the rape file is empty,” Malick Ndiaye, his party spokesman, told Anadolu Agency.

“They are trying him for breaching state security. On Thursday, the investigating judge in charge of his case received a lot of pressure and dropped the case. The new judge is President Macky Sall’s former classmate,” he said.

Meanwhile, Sonko’s supporters continue to express their anger in various Senegalese cities. On Thursday, a young demonstrator lost his life after being shot.