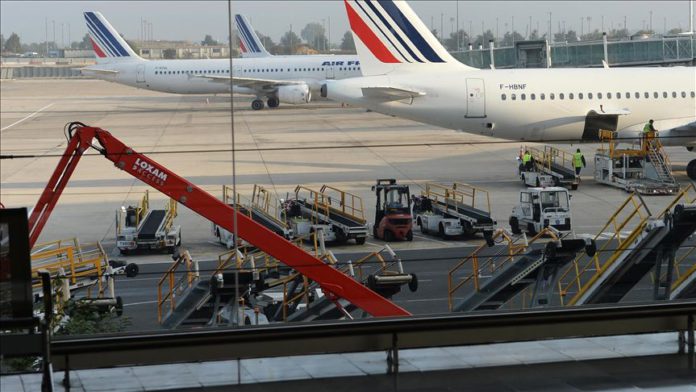 Senegal has asked French flag carrier Air France to remove ads that it will launch flights from Paris-Dakar as of June 16, local media reported Friday.

The Seneweb news site reported that the Ministry of Tourism and Air Transport sent an official warning to the regional office of Air France through the National Agency for Civil Aviation and Meteorology (ANACIM).

According to the letter, Air France announced the launch of the Paris-Dakar flights without permission from the Senegal government.

Senegal suspended all flights to and from the country until May 31 as part of measures to stem the spread of the novel coronavirus.

As of Friday, the country has reported a total of 2,189 coronavirus cases, 842 of which have fully recovered. The death toll stands at 23.

The pandemic has killed more than 302,000 people worldwide, with more than 4.44 million confirmed cases, while recoveries have surpassed 1.58 million, according to figures compiled by Johns Hopkins University of the US.

Coca-Cola to cut thousands of jobs

Global oil production down in February 2020