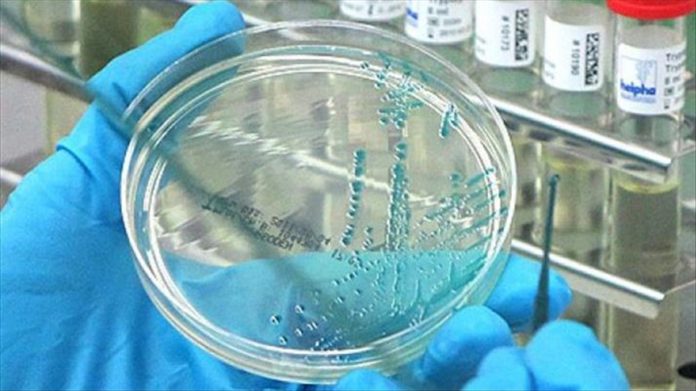 Tens of thousands of infections were detected on a private farm, leading to the deaths of numerous birds.

“There were already 48,000 dead. Subsequently, we slaughtered 52,000 others … We should not take risks. We had to destroy everything, disinfect the premises to contain the virus,” Aly Saleh Diop, Minister of Livestock, told a local radio on Friday.

“It was in an isolated farm that the cases were detected,” he said, adding that the slaughter operation took place on Jan. 2.

“The disease has not yet been declared in any other place,” Diop said and noted the samples taken from farm workers at the farm were negative.

Sources there told Anadolu Agency that the private farm, located in Pout commune, has so far been quarantined and placed under security surveillance.

The disease was detected by the farm manager on Dec. 23, 2020, through a drop in water consumption and the recording of high fatalities, the OIE announced on Thursday.

The morbidity and mortality rates are 58% and the lethality rate is 100%. The main clinical signs observed are oedema, cyanosis, congestion of the crests and barbs and prostration.