TurkishPress
Home News Sending troops to Libya not on Turkish agenda, for now 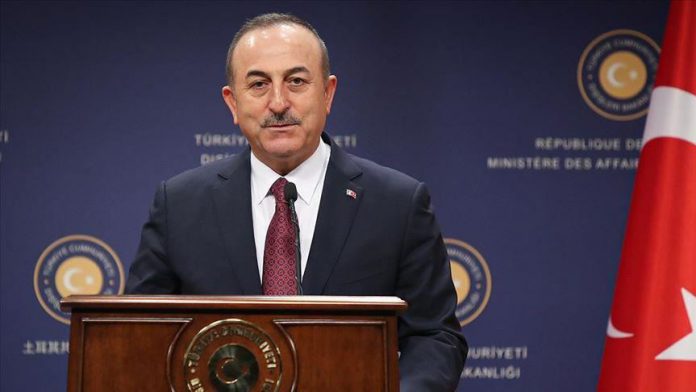 Sending ground troops to Libya is not currently on Turkey’s foreign policy agenda, but the country might consider to do so if the UN-recognized Libyan government makes such a request, according to Turkish foreign minister.

“At the moment, as no such request was made, we don’t have a plan of sending ground combat units [to Libya], but our president [Recep Tayyip Erdogan] earlier said we might evaluate this if such a request is made,” Mevlut Cavusoglu said Wednesday amid his joint news conference with his Croatian counterpart Gordan Grlic Radman in Ankara.

Croatia, as a member of the EU,

Read more: Sending troops to Libya not on Turkish agenda, for now