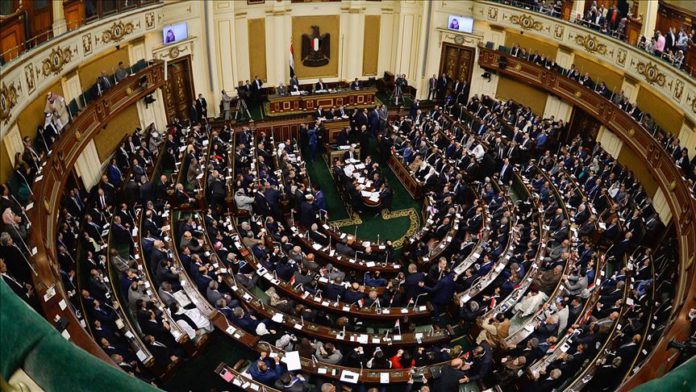 Egyptians went to vote Tuesday for a new upper house chamber, the Senate, for the first time since last year’s constitutional amendments.

The two-day vote for 200 of 300 Senate seats started at 9 a.m. local time. The remaining 100 Senators will be appointed by President Abdel Fattah al-Sisi, who came into power after toppling elected president Mohamed Morsi in the 2013 military coup.

There is heavy security deployment, and precautionary measures have been taken in the wake of the coronavirus pandemic.

According to the National Elections Authority, around 63 million citizens are eligible to vote. Egyptians abroad already cast their votes on Sunday and Monday.

Results are expected on Aug. 19. Opposition parties say the new Senate resembles the erstwhile Shura Council (1980 – 2012), which was dissolved in 2014 over accusations of corruption and lack of authority.

Last year, Egyptians voted in a referendum in favor of amendments that included the reinstatement of the upper house.