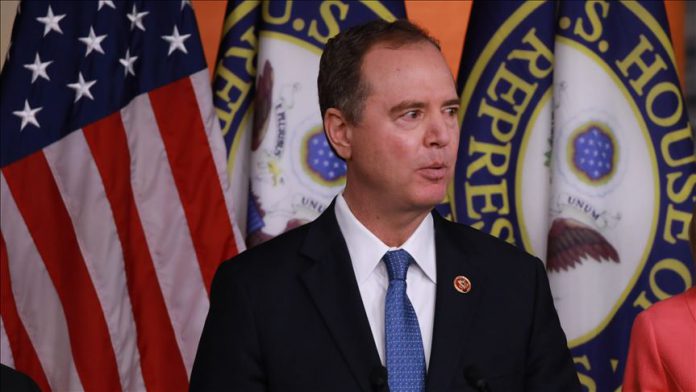 “In the history of the Republic, no president has ever ordered the complete defiance of an impeachment inquiry, or sought to obstruct and impede so comprehensively the ability of the House of Representatives to investigate high crimes and

UK: Man arrested for not isolating over coronavirus