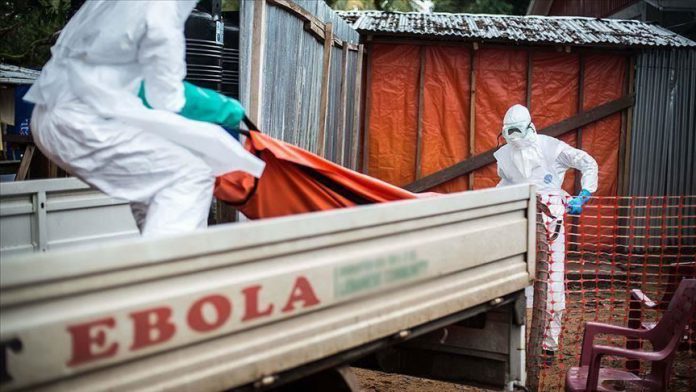 Six new cases of Ebola virus disease were reported in the Democratic Republic of Congo (DRC) last week, the Regional Office for Africa of the World Health Organization (WHO) said in a report on Wednesday.

It said all cases were reported in Beni Health Zone in the North Kivu province — the epicenter of the outbreak.

”In total, six cases have been reported since April 10, four of whom have passed away. Currently, there is one confirmed case receiving care at an Ebola treatment center and one who remains in the community; response teams are engaging with the community