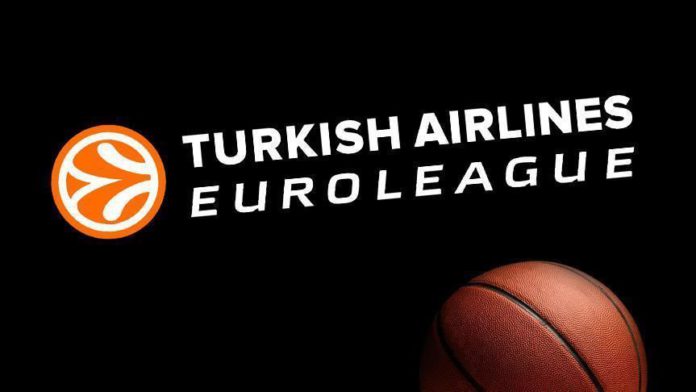 Fenerbahce Beko are gearing up for Friday’s Turkish Airlines EuroLeague match against Russia’s Khimki Moscow Region as the Turkish basketball team are seeking a winning streak.

Fenerbahce Beko now have a 3-3 win/loss record in the EuroLeague to take the number six spot in regular season standings.

Khimki have been facing a bad season, with only one win in six games. The Russians are currently in the 17th place.

Fenerbahce Beko and Khimki have met 12 times in the EuroLeague since 2012.

The Turkish team had 8 wins, while Khimki came on top in four.