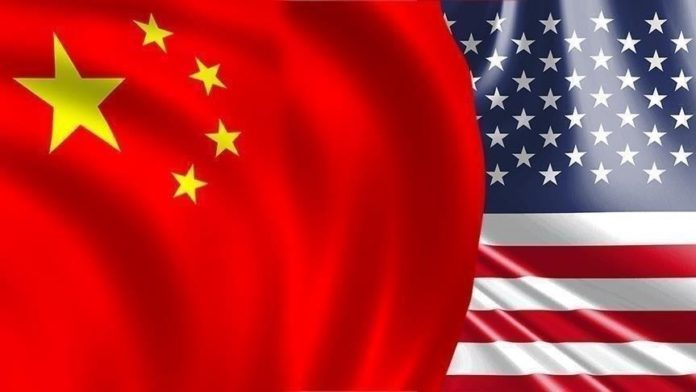 China on Wednesday asked the US to seek a formal approval before disposing of its properties in the country.

Addressing a news conference in Beijing, China’s Foreign Ministry Spokesman Wang Wenbin said: “China requires US embassies and consulates in China, including that in Hong Kong, to submit a written request with detailed information before disposing of their property.”

“Once China’s consent is issued, the procedure can proceed,” he said, according to daily Global Times. He said the decision is made on “reciprocity principle”.

Earlier in September, the US began to sell off its multimillion-dollar properties in Hong Kong.

The US government’s residential real estate assets, including six multi-story mansions, were sold at a bid valued at $330 million, 20% less than their market price.

The bilateral relations between the world’s two largest economies have nosedived under the administration of outgoing US President Donald Trump.

Washington has issued a flurry of sanctions on Chinese officials and trade, alleging rights abuses in China’s Uighur-dominated Xinjiang region and protesting a new security law in Hong Kong.

After China’s new legislation, the US said Hong Kong “could no longer be considered a region that is autonomous from Beijing’s rule.”

The US government had bought the land where the properties stand in June 1948, when Hong Kong was still a British colony.

The US administration completed building the properties in 1983, but records of land costs are not available.

US election: Biden takes lead in Georgia over Trump