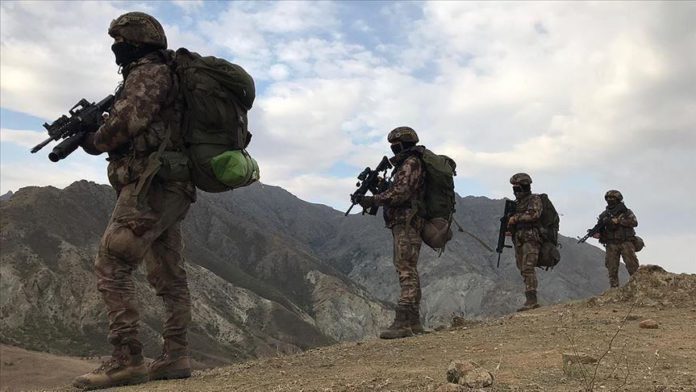 Terrorists were neutralized in air-backed operation by the local gendarmerie command at the Bestler Dereler region.

The operations are ongoing in the region, the statement added.

In its more than 30-year terror campaign against Turkey, the PKK — listed as a terrorist organization by Turkey, the US and the European Union — has been responsible for the deaths of nearly 40,000 people, including many women, children and infants.

US state of Georgia to hold vote recount as Biden leads