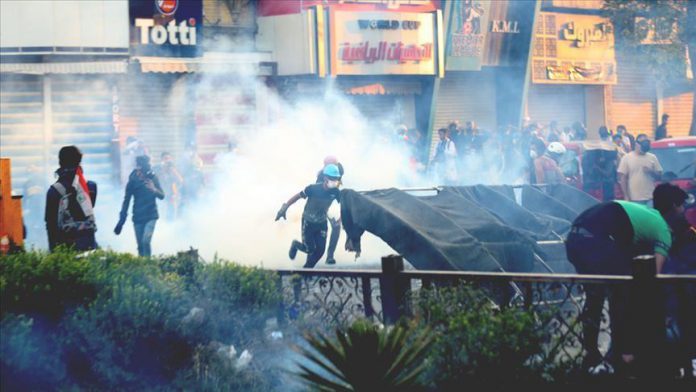 At least eight protesters were killed with live ammunition in the southern Dhi Qar and Najaf provinces of Iraq, according to two medical sources.

The source, who works for the Health Department of Najaf province, told Anadolu Agency that five people were killed and 23 others injured with live ammunition.

The other source, who works for the Health Department of Dhi Qar province, told Anadolu Agency on condition of anonymity that three people were killed and 20 others injured.

According to witnesses, the victims were shot by security forces and unknown militias while it was not immediately possible to

US pressing Japan to sanction Russia if Ukraine attacked: Report