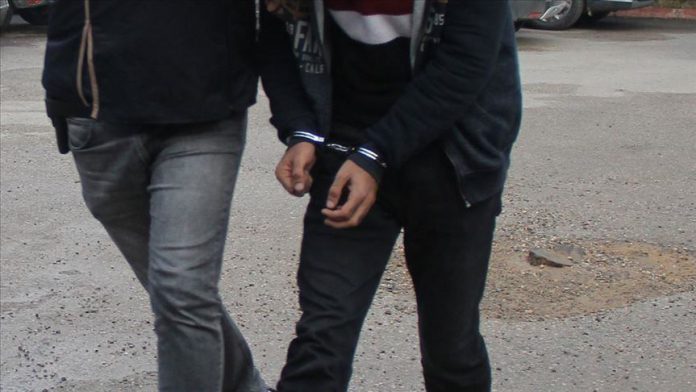 Turkey’s security forces on Monday arrested three PKK terrorists in an operation in the southeastern Mardin province of Turkey.

According to Mardin gendarmerie command, the captured terrorists were sought by security forces for being a member of the terrorist organization.

Terrorists, who were plotting attacks, were caught in houses after technical and physical surveillance in Derik and Kiziltepe districts of Mardin.

Two of the terrorists were remanded in custody after they were produced before a court, while process for the third terrorist is in progress at a police station.