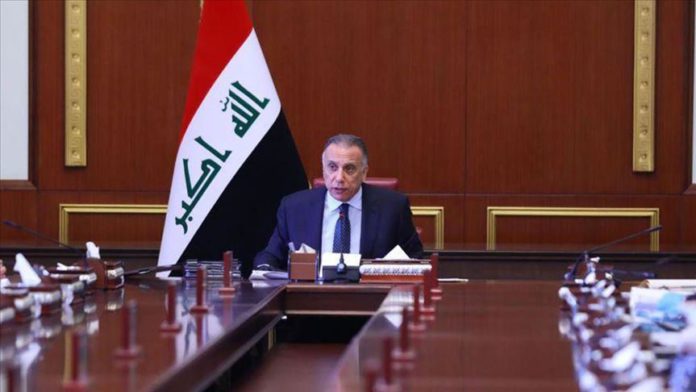 A “behind-the-scenes deal” between the US and Iran has paved the way for the designation of Mustafa al-Kadhimi as Iraq’s new prime minister, according to the London-based Middle East Eye (MEE).

As part of the deal, Tehran agreed to support al-Kadhimi, a former director of the Iraqi National Intelligence Service, on condition that Washington would stop freezing some of its assets in Europe, MEE said.

Nevertheless, other Shia political factions affiliated with Iran gave green light to his nomination after Iran ordered them to stand by al-Kadhimi in return for some relieving from US sanctions which impose a heavy burden on the Iranian economy, MEE quoted senior Iraqi political sources as saying.

Al-Kadhimi and his cabinet won a vote of confidence in the Iraqi parliament on May 7 to succeed the resigned government of Adel Abdul-Mahdi.

Iraq has been roiled by mass protests since early October erupted against poor living conditions and corruption, forcing Abdul-Mahdi to resign.

At least 600 Iraqis have been killed and hundreds have been injured and arrested, with some subjected to torture, since demonstrations began Oct. 1, according to global rights group Amnesty International.